Are you going through a shareholder dispute? Here we discuss the valuation issues that can arise.

The shareholders of a company determine the direction a business takes in its endeavours. They either vote the business in or out of a situation, contract or decision. Sometimes, however, shareholders may disagree on a major aspect of the firm, leading to a case of dissenting shareholders. At other times, those who own minority shares may feel that the decisions being made by those who own controlling interest may be in poor judgment, fraudulent or damaging to the business.

These minority shareholders could file to leave the partnership or dissolve the enterprise because of their beliefs. In such a case, it would be necessary to sell the shares of the party in contention and recompense them. Selling of shares as a result of a shareholder dispute is not as easy as it sounds, however. There are issues surrounding the valuation of these blocks which makes determining their worth harder than the customary business valuation.

Valuation Issues during a Shareholder Dispute

Different countries and regions recognize varying cases as far as shareholder disputes are concerned. Sometimes shareholders disagree and some vote to leave the business, in which case the decision becomes a Dissenting Shareholders Dispute. When a minority feels like the shareholder majority is overruling their vote and taking the company down a negative path, it becomes one of Minority Oppression. There are other classes in shareholder disputes but these are the main two. Determining the case of a dispute helps the firm decide on how to go about the firm’s appraisal.

When shareholders are ready to leave the company, a value needs to be assigned to the shares they hold for a sale to proceed. Determination of this value is done by the firm with the help of a professional valuation company.

Companies use one of four values to assign a value to the shares up for sale. The first value and the most commonly used is the Fair Value, which represents the value of the stock just before the shareholder announced an intent to dissolve the partnership or company. The Fair Value does not take into consideration the future of the company. The second value an appraiser will use is the Fair Market Value, which represents the value of the share with considerations made for the future of the seller, who will neither own nor earn from the shares in future. Fair Cash Value and Investment Value represent the remaining two valuation tools for shares in a shareholder dispute.

Valuation companies come up with estimations of a company’s worth and identify the standard value to use to pay off exiting shareholders, making the egress equitable to both remaining and exiting owners.

The difference between the Fair Value and the Fair Market Value is known as a value discount. Depending on the firm, exiting shareholders may receive or not receive this discount. The valuation of the company will also determine how much discount a shareholder would be entitled to as recompense after the dissolution of the corporation or partnership.

For more information, please feel free to get in touch with us.

The material and contents provided in this publication are informative in nature only.  It is not intended to be advice and you should not act specifically on the basis of this information alone.  If expert assistance is required, professional advice should be obtained.

Liability Limited by a scheme approved under Professional Standards Legislation 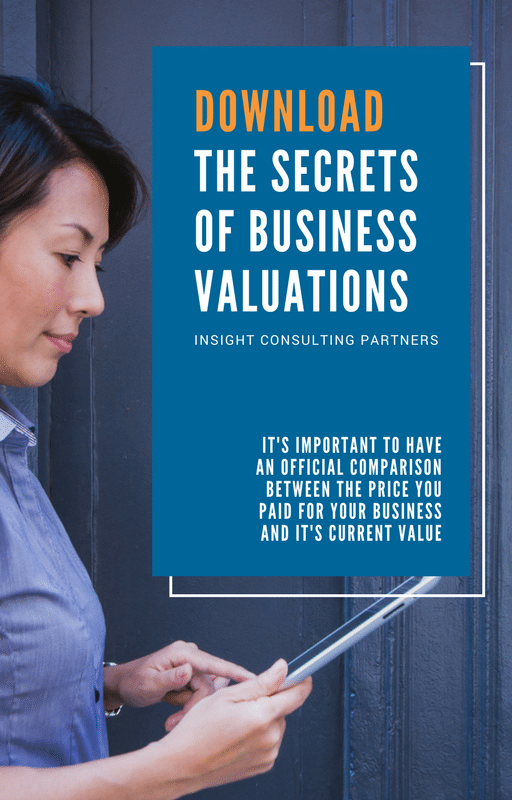